Two huge wildfires in the state have been all but brought under control by state and federal fire crews. Totaling over 90,000 hectares, the fires that scorched huge areas of El Dorado and Klamath National Forests have been declared 98% and 97% contained. The latter alone has cost the U.S. $87 million to put out.

Nevertheless, fire crews continue to monitor the situation across California’s forests. As Joseph Serna of the Los Angeles Times reports:

The two fires mark the end – at least temporarily – of a recent spate of fast-moving, highly destructive wildfires that have raced across parched forests and isolated mountain towns.

But it may be only a temporary reprieve. October is the traditional start of California’s fire season, though officials have warned that because of the state’s prolonged drought, the danger has been ever-present.

Palo Alto homeowners should be just as alert. Just west of the city are natural reserves like Purisima Creek and El Corte de Madera Creek, small forests but just as prone to wildfires. The embers can be swept by air and dropped onto urban trees in major cities. Preventive measures such as San Jose tree trimming can help reduce the risks to homes.

Defensible Space
Creating defensible spaces is one of the best measures homeowners can take to protect their properties. It involves creating two buffer zones, one 30 feet, and the other 100 feet from the house, and managing the vegetation within these zones. The 30-feet Zone 1 requires more attention and more work, from removing dead plants and weeds to relocating wood piles onto the space outside the zone. 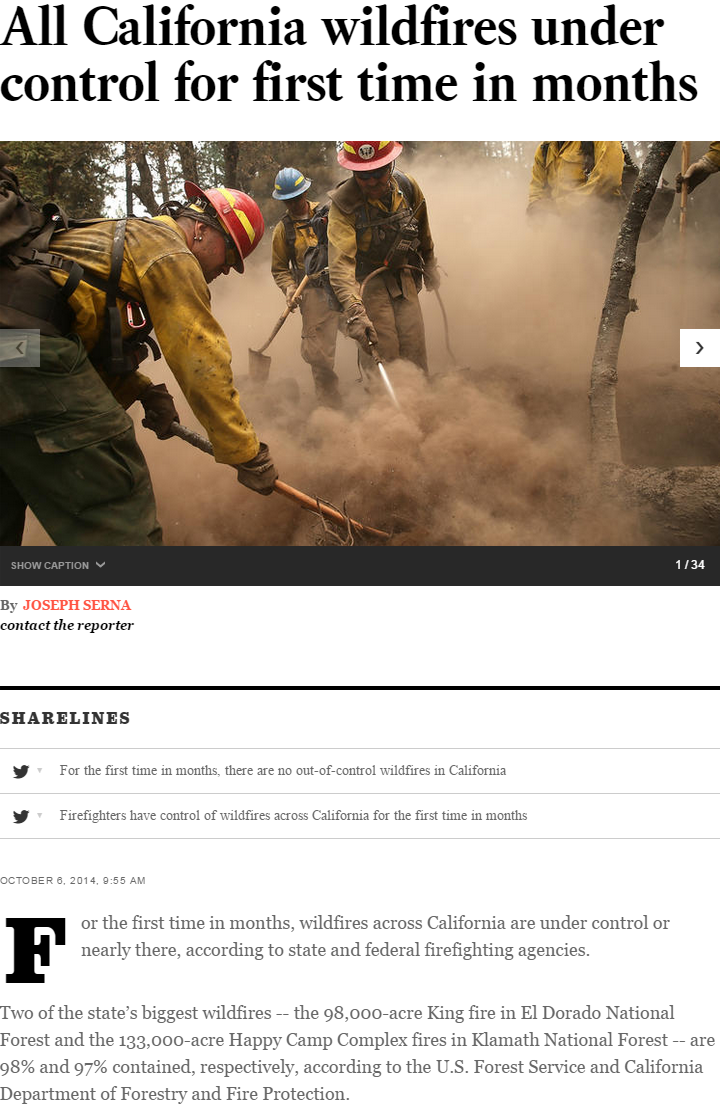 It also requires extensive and regular tree trimming, which doesn’t only involve taking a bit off the top. Rolling fires climb up trees by igniting the bottom branches first, often from a shrub next to a tree. To prevent a burning shrub from setting a nearby tree on fire, a vertical clearance equivalent to three times the height of the shrub should be present between the shrub and the lowest tree branches. If there no shrubs nearby, the minimum clearance between a tree’s lowest branches and the ground should be six feet.

If trimming trees isn’t a good option, then removal may be the next best thing. As much as tree removal has social implications, safety takes priority above everything else. Arborists such as those in Bay Area Tree Specialists will first assess your area to determine whether or not tree removal is appropriate.

Overall, proper tree care in San Jose and other areas can help mitigate the effects of wildfires. Contact a trusted arborist to help you in creating that all-important defensible space.